LIVE YOUR DREAM IN

LIVE YOUR DREAM IN

Born and raised on a family farm in Iowa, Nolan moved to Phoenix, AZ to attend a trade school for mechanics in 2007. He decided to join the military in 2009 to pursue a life goal of serving his country. He was stationed in Fort Hood, Texas during his service as a Calvary Scout from 2009-2013, which included deployment to Iraq in 2011. Upon completing his service, Nolan returned to Iowa in order to be closer to his family and to begin his career in real estate. After working as a Realtor in Iowa for 5 years, he made the decision to relocate to Cabo, MX.

Since becoming a Realtor, Nolan has closed over 150 residential real estate transactions. He is now using his experience to help his clients realize their real estate dreams in the paradise that is Los Cabos! 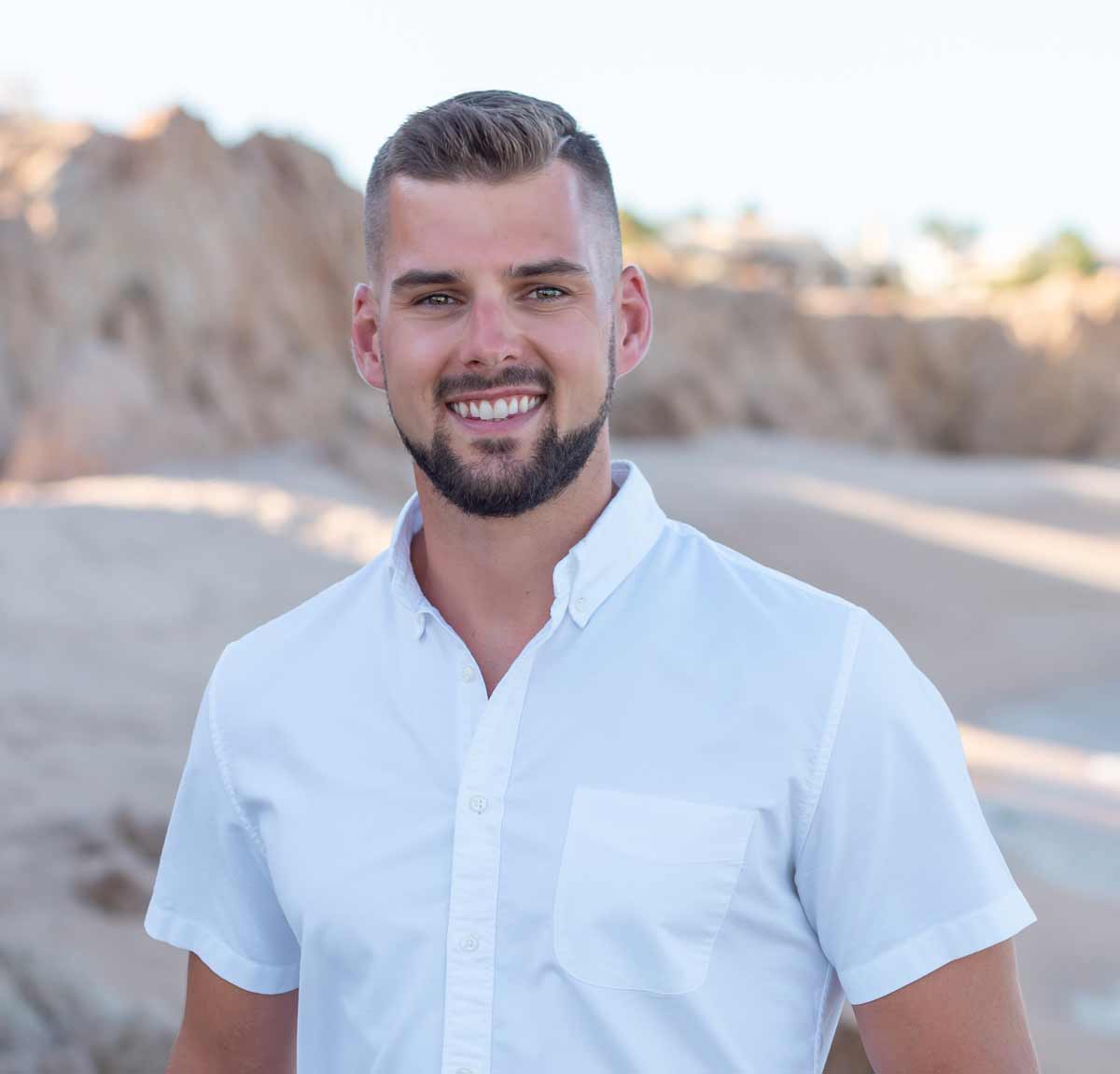 Own Cabo Homes is a full-spectrum real estate service that assists both local and foreign buyers and sellers throughout the entire transaction process – from search to signature. Having successfully brokered 175+ deals over the past 8 years in residential, commercial, and land sales, we bring a proven track record to the Southernmost tip of Baja California. With local market expertise for both finding and pricing properties coupled with our innovative marketing approach, we’re your real estate solution in the booming Los Cabos Market.

Access our extensive network to close on your property quickly…more

A dream destination for your dream home…more 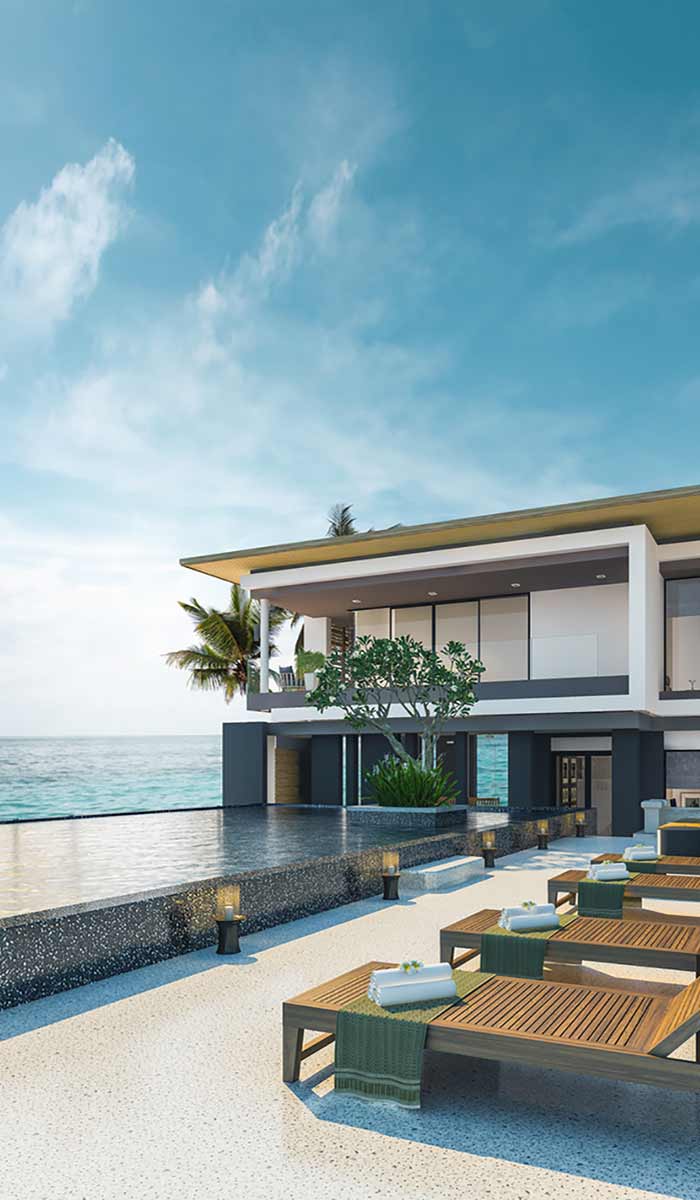 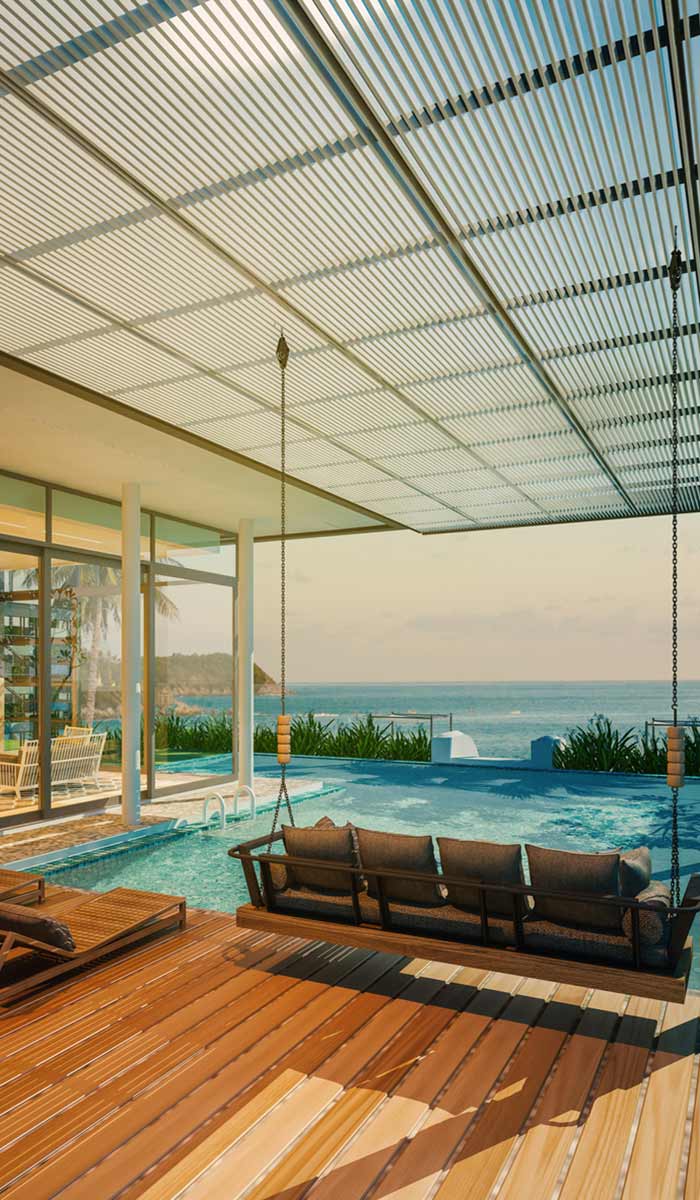 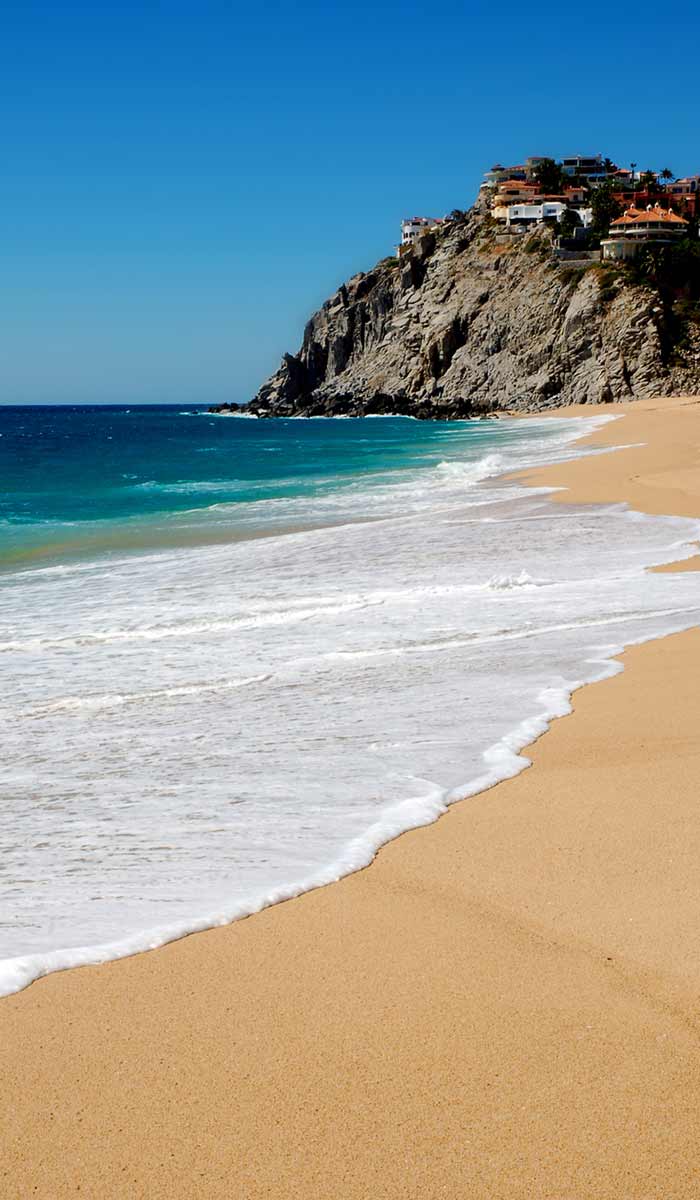 Nolan and Montse provided the best home buying experience anyone could ask for, especially for buying in a foreign country. They are very detail orientated, know the market extremely well, and have construction knowledge. During home inspections and walkthroughs, Nolan’s construction knowledge gave us confidence in our home. Additionally he is a master negotiator and made sure that all details of the sales contract were met. Both Nolan and Montse are super friendly and genuine which translates to them truly caring for clients and wanting nothing but the best for them. We highly recommend Nolan and Montse for all your Real Estate needs in Baja. Your experience will be nothing but the best with them.

DELIVERED ON THEIR PROMISES

I have been a part of over 50 real estate transactions over the last 20 years. Nolan and Montse are without question, the best agents I have worked with. They provided accurate information in a timely fashion and actually listened to what mattered to me. Unlike most agents, they over delivered on their promises. They know and understand this market very well, and were truly a huge asset before, during, and after my purchase. Bottom line, is that if you are using any other agent, you might be bringing a “knife to a gun fight”. You absolutely want them on your side of any deal!

I recently bought a condo in Cabo at Vista Vela. Nolan and Montse were awesome realtors. They helped me all throughout the way. Whenever I had a question, Nolan was quick in replying back to my email, text or phone call. I felt 100% comfortable with both Nolan and Montse. Plus, being new in town, they have helped me with other things like hooking me up with a cable TV/internet guy, house cleaner, great restaurants, and more! Nolan and Montse rock!!!

Los Cabos boasts some of the most breathtaking natural beauty in the world. Living in Los Cabos is the epitome of luxurious living. Living here allows you to be a world apart from the stress of daily life while still being able to stay connected. Homes in various pricepoints are available for purchase.

Own Cabo is your real estate partner understanding the complexities and the intricacies of acquiring such exclusive property. We’re by your side every step of the way and look forward to assisting you.